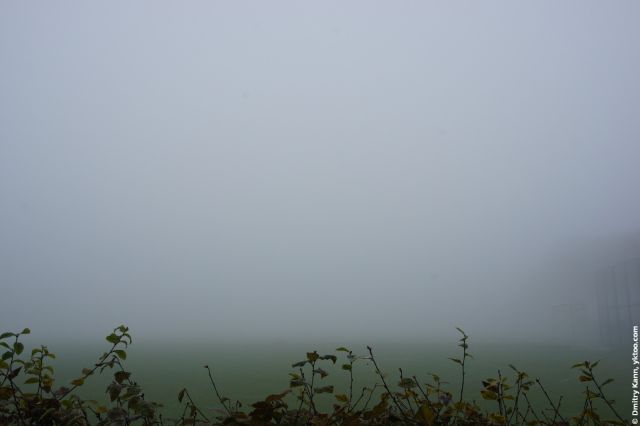 Holland has been fogged for four days in a row. Sometimes the fog is so thick that one cannot see anything further than a dozen meters.

Now I show you pictures of fog by day.

An ear for music 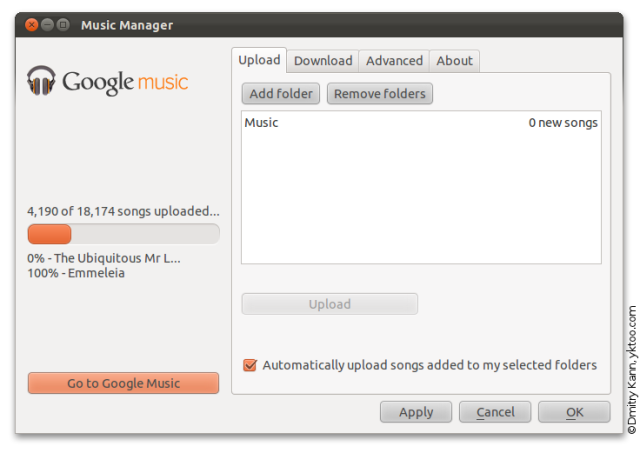 And—here we go: at last long-awaited Google Music went public—the thing I’ve been eagerly waiting for so long! I’d be happy to send my 130 GB of music up in the cloud. I perfectly fit into the free limit of twenty thousand files. 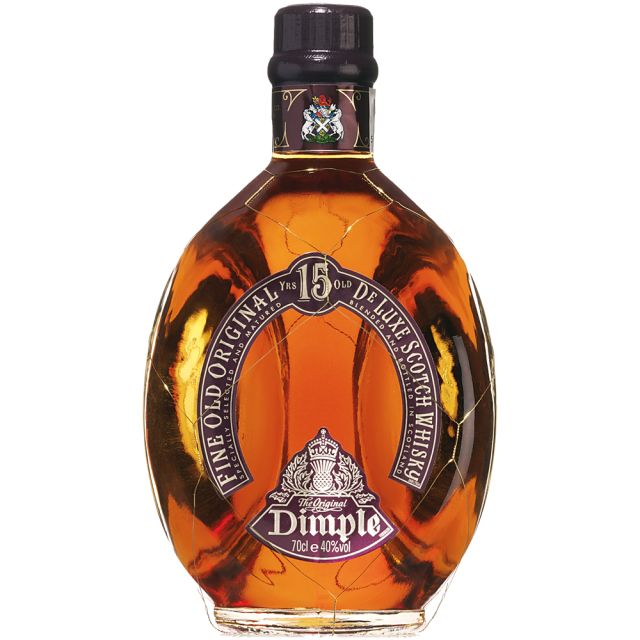 One of the things that make me wonder is comparison of prices for alcohol in Holland and Russia, and especially their relationship with the quality.

Alex Exler considers 1000 rubles (€ 25) for a bottle of decent wine in Moscow is a good deal. Here in Holland you would usually buy a collection item for this price, and definitely not Chateau Tour 2006. Even taking into account local alcohol prices are substantially higher than, say, in Germany.

Штормовое предупреждение (Russian for Storm Alert) is a prelude to Ураган (“Hurricane”). This track was composed and recorded by Igor Abakumov and me back in 2002–2003.

This bash script picks up a random image file (.jpg, .jpeg or .png) from the predefined directory and sets it as wallpaper.

The previous version of the script worked fine with GNOME 2 and Ubuntu 11.04 (and earlier), but after GConf backend was changed to dconf in GNOME 3, it stopped working. 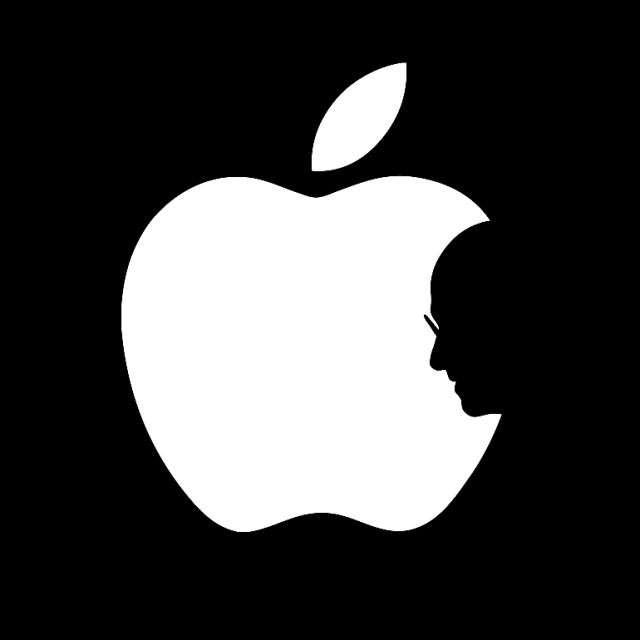 In the groaning and moaning on Steve Jobs’ passing minority opinions coming from the dissentients get eminent.

Ryan Tate wrote a lengthy article What Everyone Is Too Polite to Say About Steve Jobs for Gawker. Its primary message is: 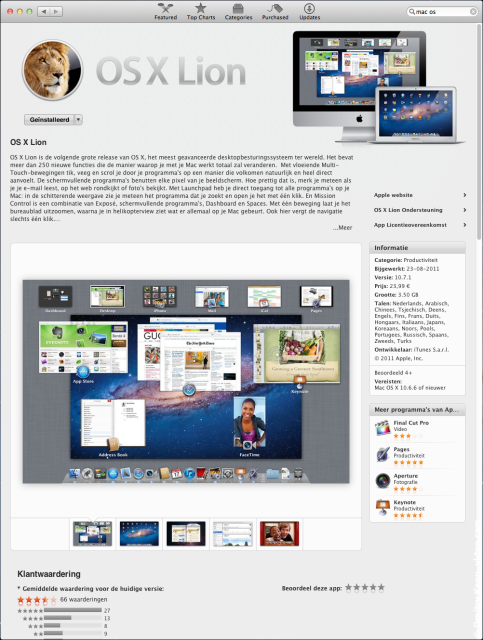 A while ago I made up my mind to upgrade my Apple iMac 27" from Mac OS X 10.6 Snow Leopard to 10.7 Lion. Not that I’ve been actively using it, but did it rather out of curiosity: I heard many positive reactions about it. 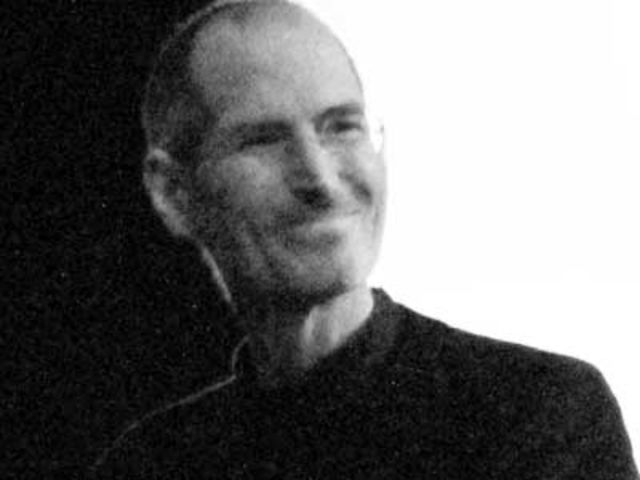 What this man has done in his not-so-long lifetime has undoubtedly changed the world for better. 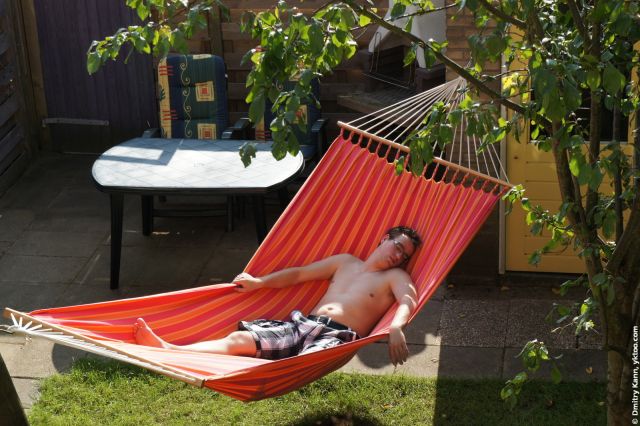 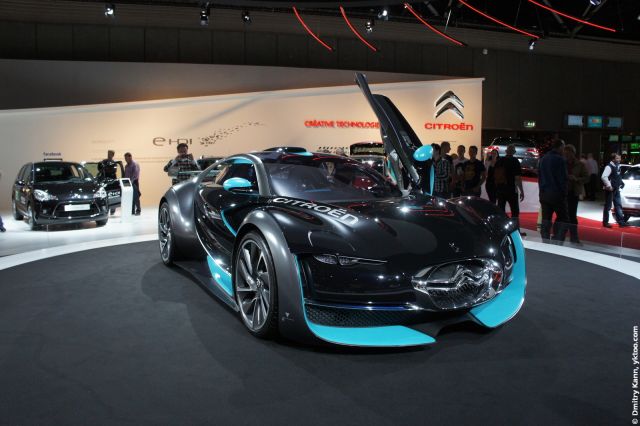 Even though nearly half a year has passed, better late than never.

In April 2011 I visited the largest car exhibition of the Netherlands called AutoRAI. It takes place in the Amsterdam RAI exhibition centre, and its name originates from Rijwiel- en Automobiel Industrie Vereniging (“Bicycle and Automobile Industry Association”, founded in 1893).

The cutting edge of jogging 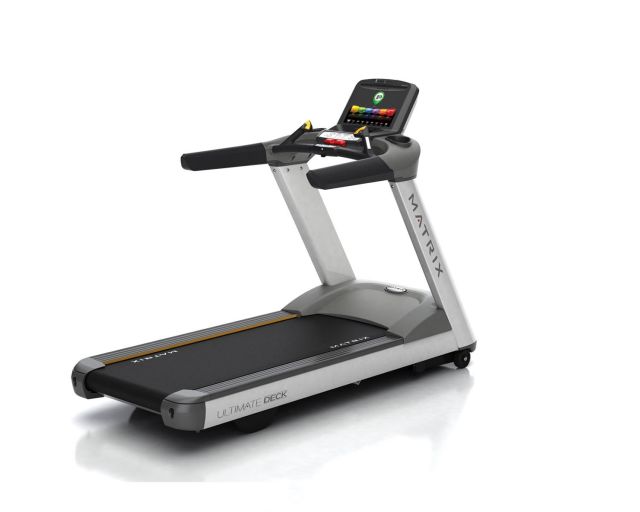 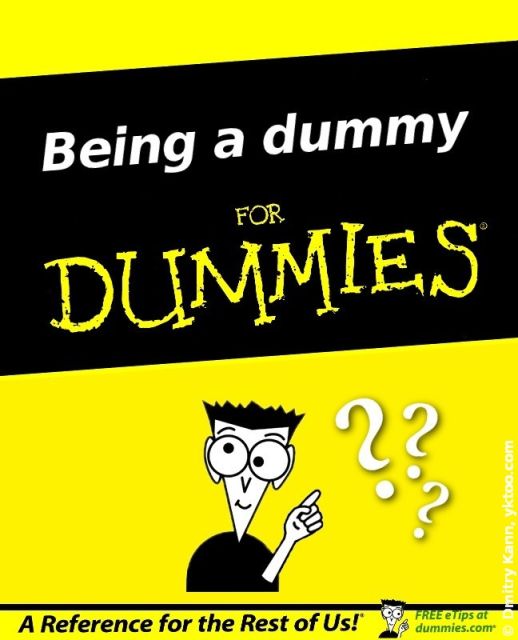 Each time when I saw books from the “For Dummies” series, I wanted to come up with a broader set of topics for John Wiley & Sons.

At last I got to do it. I give the ideas away for free, no royalties required.