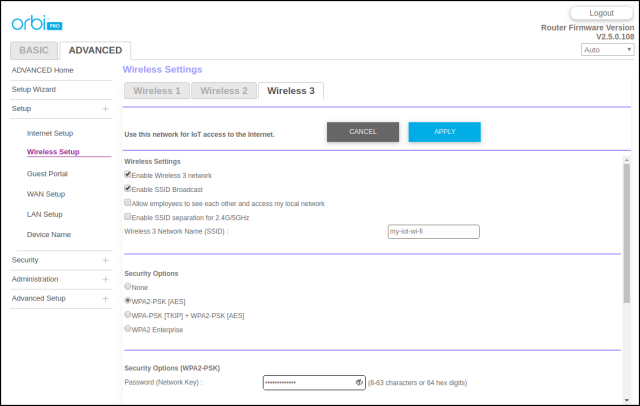 My mesh router Netgear Orbi Pro SRK60 (see my review of the router) has recently received the firmware version 2.5.0.108.

What’s new in this version: 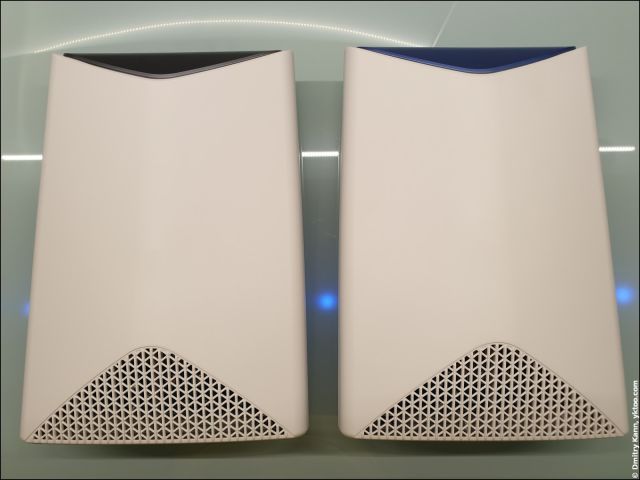