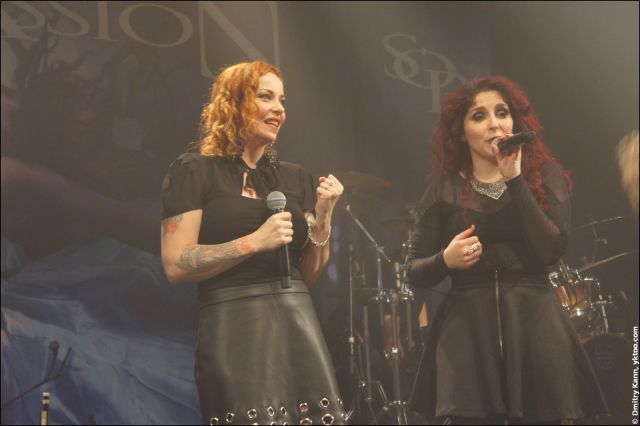 If you think I pay too much attention to Stream of Passion, I can tell you I’ve seen a man on the show for whom that show of the band was the 94th.

Moreover, with the ticket price of €14 it would be stupid not to go. 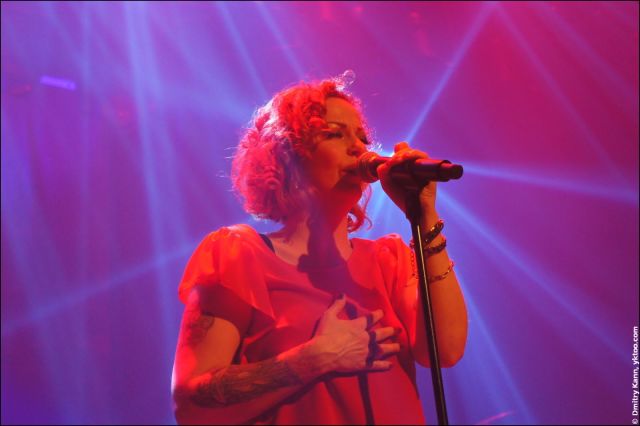