For anyone willing to learn Dutch: read, speak, and write. 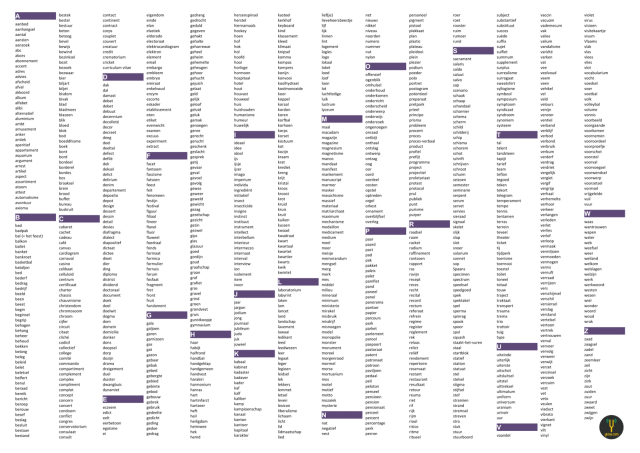