The time flies by so fast, it’s hard to believe so much has happened during the last year!

I’ll start with the most significant one: last July the most special woman has become my wife, which we then celebrated in Cannes in September.

The rest will be described in the chronological order.

Last January a group of my NS colleagues has spent four days skiing and snowboarding in Jochberg, Austria:

In February we shortly visited Russia.

April was quite eventful. First, we’ve conquered the Iron Throne:

After that we’ve spent a few days in the magnificent Cochem on the Moselle river, Germany:

Last May we’ve spent an unforgettable week in Rome and we seem to have visited every corner of it. Oh prosciutto!

June was scorching in Krakow, the most beautiful city in Poland. There was cold beer to our rescue.

And a bit of Amsterdam.

Also I’d finally made up my mind, reimplemented yktoo.com as a static website and started to blog regularly.

Kanns in Cannes. A celebration of our wedding in the most magical place.

In November Sinterklaas arrived to the Netherlands, then I’ve held a Hugo workshop and visited the Bright Day expo.

Last but not least, in December we’ve received presents from Sinterklaas:

There was the Amsterdam Light Festival:

After that the Rotary Santa Run, Paris and the Belgian Mechelen:

Be strong, be persistent, pursue your dreams and let the Force be with you! 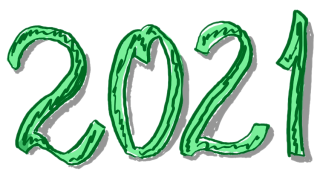 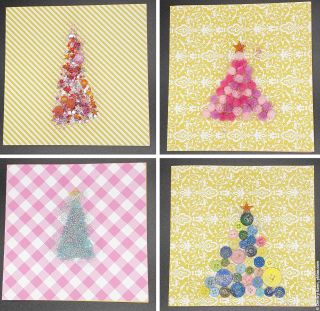 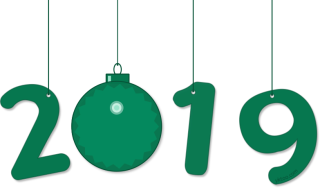 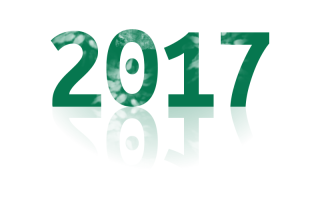