Our today’s Musicellaneous guest is the Norwegian multi-instrumentalist Owane. He employs a number of instruments by thoroughly weaving djent riffs into the jazz-funk texture of his compositions.

Owane (real name Øyvind Pedersen) is a musician from Sortland, Norway and he has released three albums to date.

The ironically-named debut EP Greatest Hits (2015) has proven to be a success. It featured Owane playing guitars and keyboards.

There’s much more to the musician’s irony, from composition names to his videos (in which all kinds of strange things happen), to his descriptions of himself:

He is known for his current musical project, Owane, in which he is discovering his inner Jazz mentality with the aid of his partner in crime, music producer and recording engineer Josef 7.

The above-mentioned Josef 7, for your reference, looks like this:

Owane’s next release followed a year later and was the full-length album Dunno (2016).

Similar to the album’s name, track names are equally informative: for instance, Gym Membership and Quitting the Gym. Or: Saturday Begins, and then, three years later, Saturday Ends.

Making this album took way longer time than expected, all songs were finished by March 2016, but endless problems occurred all the time once the post production started (the album has only been released in late 2016 — DK). Besides all problems, it’s been fun experimenting with “new styles”.

In the video you can see that Josef 7 is actively participating in making the music, despite his apparent cuddliness. He even almost drowns by accident towards the end of the film.

Except for violins and vocals, all music in Dunno was performed by Owane. Which I find impressive.

His next step on the proficiency ladder was Yeah Whatever (2018).

The jazz-funk texture got denser and it’s fun to see what Mr Owane can squeeze out of a plain Fender Stratocaster.

The drums were played by Maciej Dzik, whereas the rest of the music is again by Owane. No, wait, the sax part was performed by his cuddly “partner in crime”.

All in all, highly recommended. And I’ll stay tuned in for more “greatest hits”.

Musicellaneous ‣ Sea in the Sky 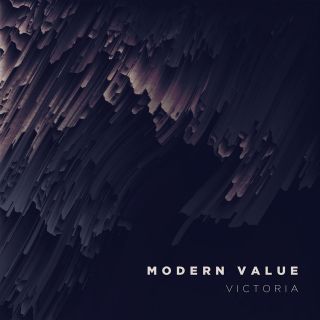 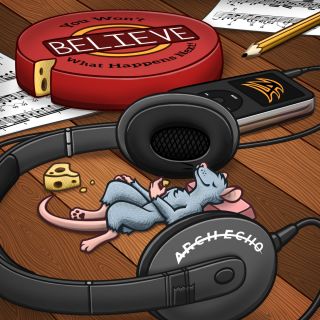