My latest Dutch language course has come to an end. It took almost a year to get through, partly due to my entrepreneurial adventures. I’ve started the course, at the time paid by my employer ING, in July last year, and kept getting lessons long after leaving ING.

The total of sixty hours of individual lessons (30 two-hour sessions) and innumerable homework hours resulted in a somewhat unexpected outcome. I’ve qualified for the C1 level:

C1 (“Effective operational proficiency or advanced”) is above all the standard target levels for foreigners in Holland (A1, A2, B1, and B2). According to the CEFR, it denotes the ability to work with complex, specialised texts on unfamiliar subjects, and some 10% of the total population possess it. The only higher level in CEFR is C2 (“Mastery or proficiency”).

I’m personally not convinced my Dutch is that great as I still face enough difficulties with it, but I do trust the teacher. What is certain is that my command of the language has significantly improved during that course. And important part of that progress was due to individual lessons. I’ve had a few group classes before and there’s a world of difference. Being face to face with the teacher, you get all the attention and are not constrained to talk or to read as much as you need.

As part of this course I’ve translated (and proofread) several blog posts and almost finished the book Nederlands naar perfectie (“Dutch to perfection”):

On a side note, such a course is anything but cheap: ING has paid ca. €80/hour for it. Which is in principle a standard rate for private lessons here.

But most importantly, I’d like to express my gratitude to my awesome teacher Nanouk Sabel for her patience and diligence, as well as the ability to keep me motivated and keen throughout the entire course!

She is teaching Dutch and Swedish (because she’s half Dutch, half Swedish) at Elycio Talen, and I highly recommend her to anyone interested. Although she’s fully booked at the moment, you may get lucky some time later. ■ 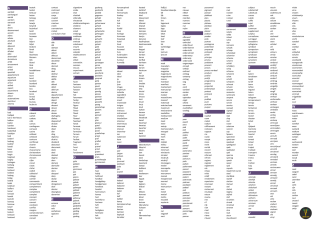 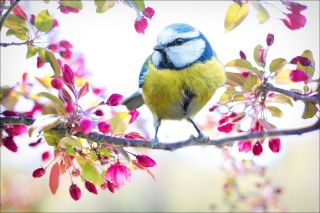