It’s been about a year since I’ve switched to developing this website (built with Yii 2/PHP/MySQL) using Docker. After just one try I realised that Docker is the best thing happened to development. Well, after Vim, of course.

So I’ve decided to write a brief tutorial on setting up a dockerised development environment, in the hope it could be helpful for those who never tried Docker or experience difficulties getting started.

Let’s first talk the basics. If your application is small and simple, and changes only happen occasionally, you might venture to modify it on-the-fly on the production server. This approach will, however, be disastrous if your application is complex and/or needs numerous changes. A better idea would be to thoroughly test every function before deploying the new version, otherwise you can end up with a broken application and forced downtime.

Many web applications employ a database for data persistence. In the past years LAMP (Linux, Apache, MySQL, PHP) has become one of the most frequently used software stacks. This website is also built on this bundle of technologies.

In the ideal world every development environment matches the production one, at least in terms of software versions and features (like compilation options etc.) All this can of course be installed on a developer’s PC or a development server, but you might run into difficulties with availability of specific software versions, component upgrades and so on. For example, Ubuntu has recently dropped PHP 5.x from its repositories, which means you need to compile it yourself.

Using a virtual machine is a possible solution to this problem, but there are issues, too: setting it up can be laborious, it’s demanding in terms of RAM and CPU performance, but—most of all—it’s hardly reproducible on another machine. That is, of course, unless you copy over the entire virtual disk, which is time consuming, expensive and eventually impractical.

Docker containers offer a great alternative to all that ado. Docker allows running components, such as PHP, Apache HTTP Server and MySQL, inside standard, lightweight containers, with configurations that are 100% reproducible, and linking those containers using virtual networks. You don’t need to install numerous packages anymore, the only thing needed is the Docker engine itself. And, last but not least, Docker is free and open-source.

Each container is described in a so-called Dockerfile, a plain text file containing special commands. A container is always based on an image; Docker repository provides a huge number of ready-to-use images for all kinds of software. Therefore every Dockerfile begins with a FROM command specifying the image the container will be built upon.

So let’s hit the road. As I mentioned above this website is built upon the LAMP stack and the Yii PHP framework. In order to run it I use the following two separate containers:

The first container is defined using the following file (let’s call it Dockerfile-app to distinguish it from the other container):

The COPY command above copies the virtual host configuration file (000-default.conf) into the container; this file looks as follows:

The usage of AllowOverride None is important here, as it prohibits Apache from using the standard .htaccess from the source tree. In that file I have, for instance, a redirect to HTTPS (and a whole bunch of other redirects), which is not needed for development.

The container #2 runs another vital component, the MySQL database server. Its configuration file (let’s call it Dockerfile-db) has the following content:

In this file the COPY commands bring two SQL scripts into the container. The first one, init.sql, performs an initial database bootstrapping:

It also calls the second script, database.sql, which is merely a dump of the production database, with all tables and their contents. In this way I get an exact copy of my web application running at https://yktoo.com/.

Containers should be started in such a way that the database becomes accessible by the HTTP server. The first thing to fix is the database configuration in Yii (config/db.php):

As you can see, it uses the same DB name (yktoo), user name (appuser) and user password (appuserPasswd) as in the previously listed init.sql. What’s also important is that the hostname yktoo-db matches the name of the MySQL container, which allows to access it from the Apache HTTP Server’s container, once they’re linked (see below).

Before you can run the containers, their images have to be built using the previously created Dockerfile-app and Dockerfile-db:

This will result in two Docker images: yktoo-app-image and yktoo-db-image. Now you can start the containers:

The option -p 80:80 links the port 80 inside the container to the port 80 on the host, which makes the app available at http://localhost/.

It’s crucial that our DB container is called yktoo-db because that’s the same name mentioned in config/db.php above; furthermore, it’s used to link the HTTP server container to the DB (the --link option).

Another important aspect is the usage of the -v option, which mounts your project’s source tree right into the /var/www/html directory of the Apache server. It allows you to immediately see modifications made to the app code without restarting the container, which is super convenient.

I use the following script to stop running containers:

It stops and removes both containers right away, so that the next time you run run.sh you get a fresh, 100% identical copy of the entire environment—including the database.

Because of that, if you development requires modifying the database, those modifications are to be saved in a separate file (for example, upgrade.sql), then you make it appear inside the DB container (by adding COPY upgrade.sql /db/ to Dockerfile-db) and invoke in init.sql (by adding source /db/upgrade.sql; after the line source /db/database.sql;).

It’s quite easy to manage containers with the above scripts, but why not take it one step further? Docker offers a special tool called docker-compose for managing multicontainer configurations. It allows for describing all the related services in a single file, commonly named docker-compose.yml, and controlling them using even simpler commands.

In Linux, docker-compose is not installed as a part of Docker Engine, so one has to install it separately.

The paths for context and volumes have to point to the (relative) path to your source tree root. Once you have this file, the containers can simply be started with:

That will also allow you to see the output of both containers in your console. In order to stop them use Ctrl+C, or, alternatively, the command docker-compose stop from another console; and to delete them docker-compose rm. As you can see, it’s pretty straightforward and logical.

That’s about it. I hope this tutorial will be of help. ■ 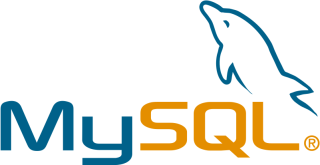 Slow connection to MySQL in Docker 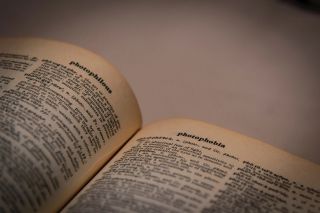 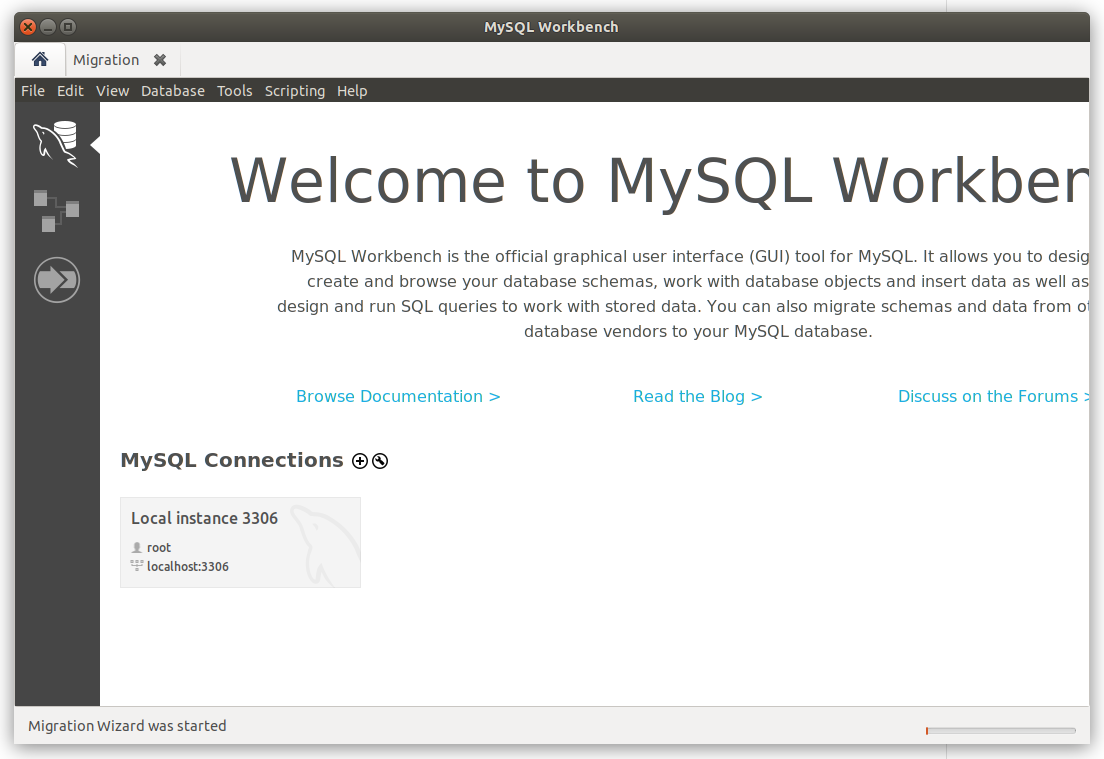