With all that fuss I have missed the important date of 20 years of my professional experience, which happened on March 22, 2016.

The following scan of the first page of my Employment Book (Трудовая книжка, an official register of one’s work experience, which every employee in Russia is obliged to have) can prove that:

It reads: “March 22, 1996: Hired as a principal engineer of IT department at the Siberian Branch of the National Public Library for Science and Technology”. One might wonder how a student with no professional experience could have been hired as a principal enginer. The thing is, at those chaotic times a construction worker might be paid a higher salary than a university professor. In order to motivate me my future boss had offered me the highest available position at the department.

And I was indeed motivated. Nonetheless, one year later (the record No. 2 on the scan above), after my graduation, I had to quit to return to my home city Tyumen.

To mark this anniversary I have made a graphical story of my professional path (as frantic as it looks): 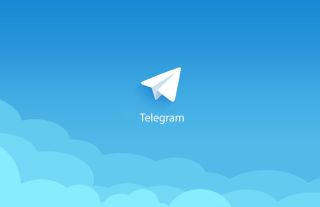 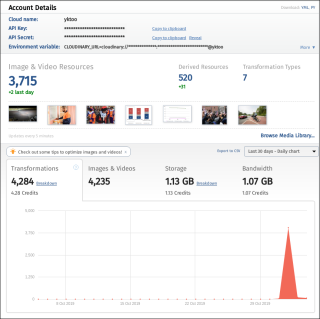 Cloudinary is the new image hosting for yktoo.com 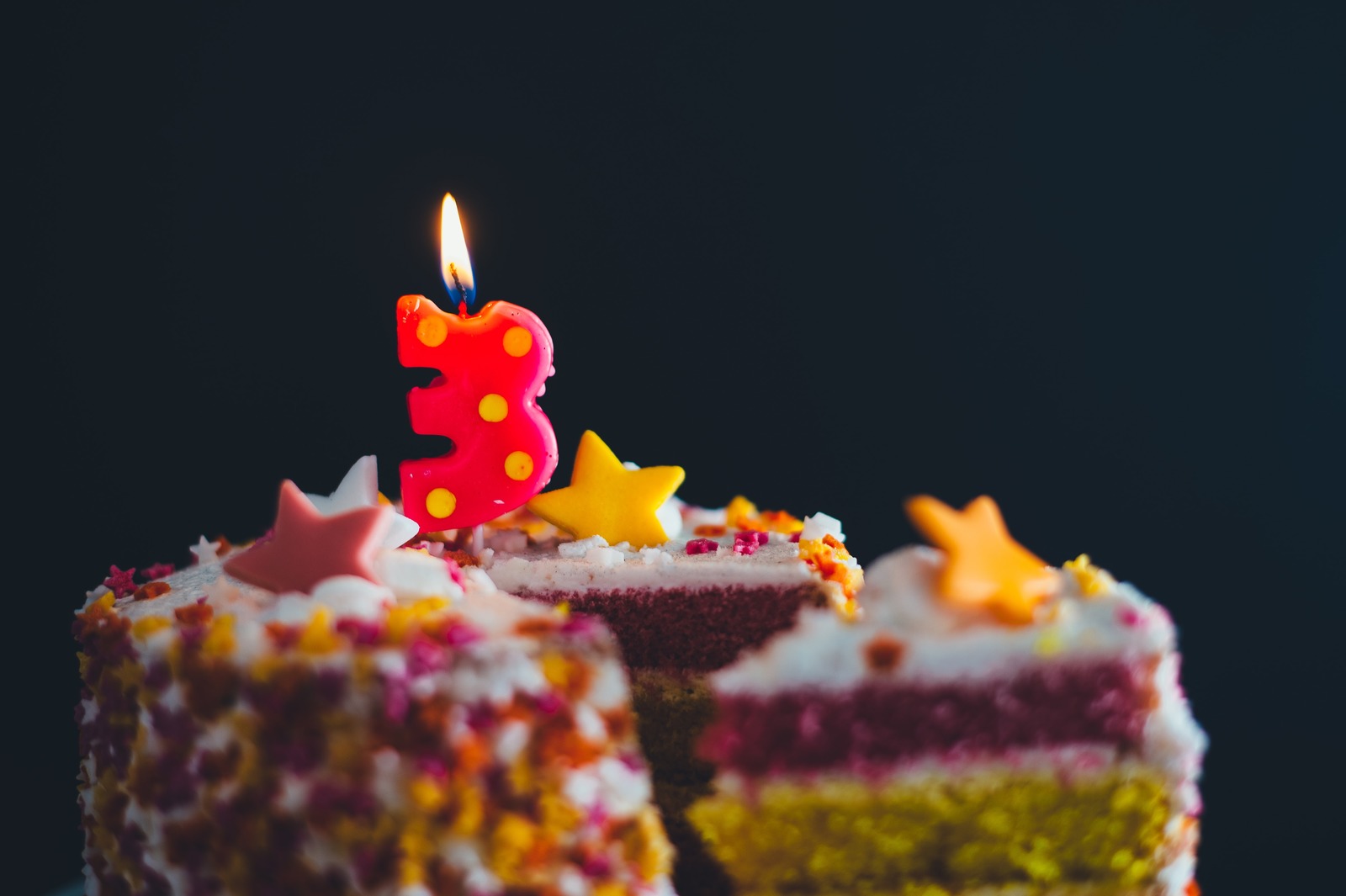