The turbulent two thousand sixteen has come to an end. The year that has brought so much grief to our world. The year in which Sun Caged and Stream of Passion ceased to exist. I’m inclined to think it’s good that it’s over.

Happy 2017 to all the readers of this blog! I wish you lots of optimism, persistence and luck!

Following the tradition I’d like to look back on the last year—which has been quite positive on my part. So, in 2016 I managed to:

In the upshot, 2016 has become a year of the Dutch language and entrepreneurship for me. And there’s definitely more to follow! ■ 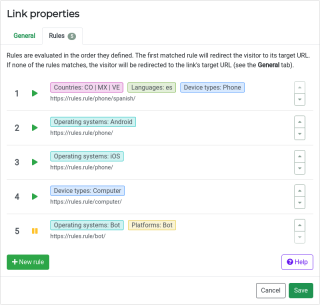