The story I’m going to tell you this time is not about how a Russian sees Europe, but the other way around. I’ve been in my home city Tyumen for two weeks, and it’s noteworthy (although logical) that after three years in Holland I’m noticing now more peculiarities in Russia than there.

It will be fair to say that in these three years I discovered many annoying things in Europe, and in the Netherlands in particular; at the same time Tyumen is decidedly geting prettier and cleaner.

On the other hand, the abyss between the two worlds is in no way bridged over, it may merely have shrunk a little.

So the first thing to catch the eye upon arrival, or even on checking in for the flight to Russia, is the sullenness of the Russians. You notice it as soon as you see someone watching you. A typical European smile does not apply here, even if you’re stared at.

The difference gets more visible in an embarrasing situation like a slight collision in a doorway. An European would usually try to cover the embarrassment with a smile, and a Dutch could additionally say “hi” to you, and it would be looked at as a funny little accident. A Russian finds nothing funny about such things and would usually show something ranging from indifference to irritation. Of course, I’m talking about people totally unknown to each other.

And in a case of a bump both parties here would normally actively apologise. The Dutch are inherently open and upright, could also pat on your shoulder and make a joke. You can’t expect that from a Russian usually.

Secondly, the way how Russians cast a glance at you is often somewhat comic. They pass by, pretending to look you through, but then suddenly shooting a glance at you. That’s uncommon for the Dutch, as far as I observed them.

Thirdly, it’s the greyness and the dullness of all the things around. It is caused by the dust in the first place. It covers everyting: buildings, trees, grass, cars, whatever colourful they originally were. And after a rain the dust naturally turns to mud:

Fourthly, and it catches your nose rather than the eye, is the massively polluted air near every road, and stinking water from the tap. Getting clean drinking water is a very common problem in Russia; most of the people either engage special filters or buy it from stores.

At the same time it’s clearly visible that Tyumen is a wealthy region. Number of flowers in the downtown is astounding, so is the amount of money it required.

The youth, hand in hand, is walking around the flowerbeds, with their eyes shut:

As the eyes are shut, the youth occasionally tread down the flowers:

There’s also a pompous boulevard in the city center, which desperately lacks trees.

Well, it does have some trees, but they’re of no use in a scorching heat (which was the case when I came: 35 degrees in the shade, 40 in public transport):

In such conditions any pond immediately attracts lots of lazy bodies.

There’s a tremendous embankment being constructed along Tura river:

When I was a kid, this riverbank was steep and wild. It was only useful in the winter to ski down from.

The embankment is consistently decorated with pompous statues:

Its slopes are great to pose as the Tower of Pisa:

There’s a floating restaurant at the opposite bank, labeled in English. You can venture to have a dinner there, and check if anyone will indeed speak English to you:

The police reveals a big diversity there:

Similar statues are also placed in other parts of the city. Here’s an example of a monument to a street cleaner, wearing an inscription about the importance of hygiene:

Russians’ desire for turning everything popmopus and bombastic is (in)famous and inherent. During my stay I’ve visited quite a few cafes and restaurants, and what’s notheworthy is that all of them have lengthy menus full of foreign names (transliterated to Russian because otherwise hardly anyone would be able to read them), such as carpaccio, tagliatelle and prosciutto. In the Netherlands menus are pretty concise and most of the dishes have normal Dutch names, unless you find yourself in a genuine Italian, Chinese etc. restaurant.

That’s because Russians usually go to a restaurant to have a memorable event, “to see others and to exhibit themselves”. It’s normally not much of an event in Holland, the Dutch would usually go out to eat and/or socialize, without pretending. That’s why most of the bars here don’t even offer any dishes except bittergarnituur (an appetizer for beer). The guys would simply take a couple of beers and be having it all evening, chatting, preferably in the sun and beside a canal.

And another well known difference is the gentle sex. No Tyumen girl would step out of her house without proper make-up, hair style and a nice dress. I’m not a sexist, but find a pity that most European women are so little concerned about how they look like. And Dutch ladies make really crazy combinations of their clothes. Moreover, they always put on their favourite brown boots, whatever they already have on and whatever season it is.

But, for the rest… Mother Russia is still the same:

My flight back to Amsterdam was carried out by the Dutch KLM, and many passengers were also Dutch. They expressed their complaints to the stewardesses about how they had been missing Dutch, and how difficult it was to communicate with Russians.

My fellow travellers were a young couple, a Dutch guy with a French girlfried. We had been speaking with the guy all flight. He told me they were living in Shanghai, China, where he ran a solar panel production business. Yet another example of how people like to get their lives more challenging by moving abroad and finding a foreign partner. The grass is always greener on the other side, isn’t it?

That was a quick glance at differences between the Netherlands and Russia; certainly, there are many more. It cannot be the other way, considering how different people’s mentalities, ideals, mindsets are. ■ 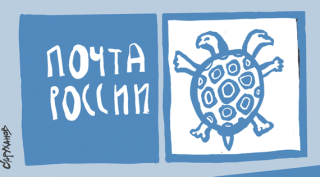 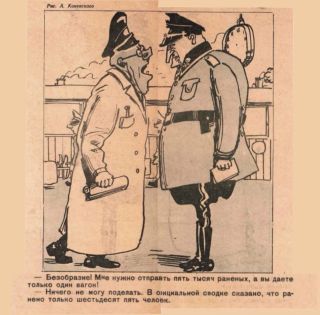 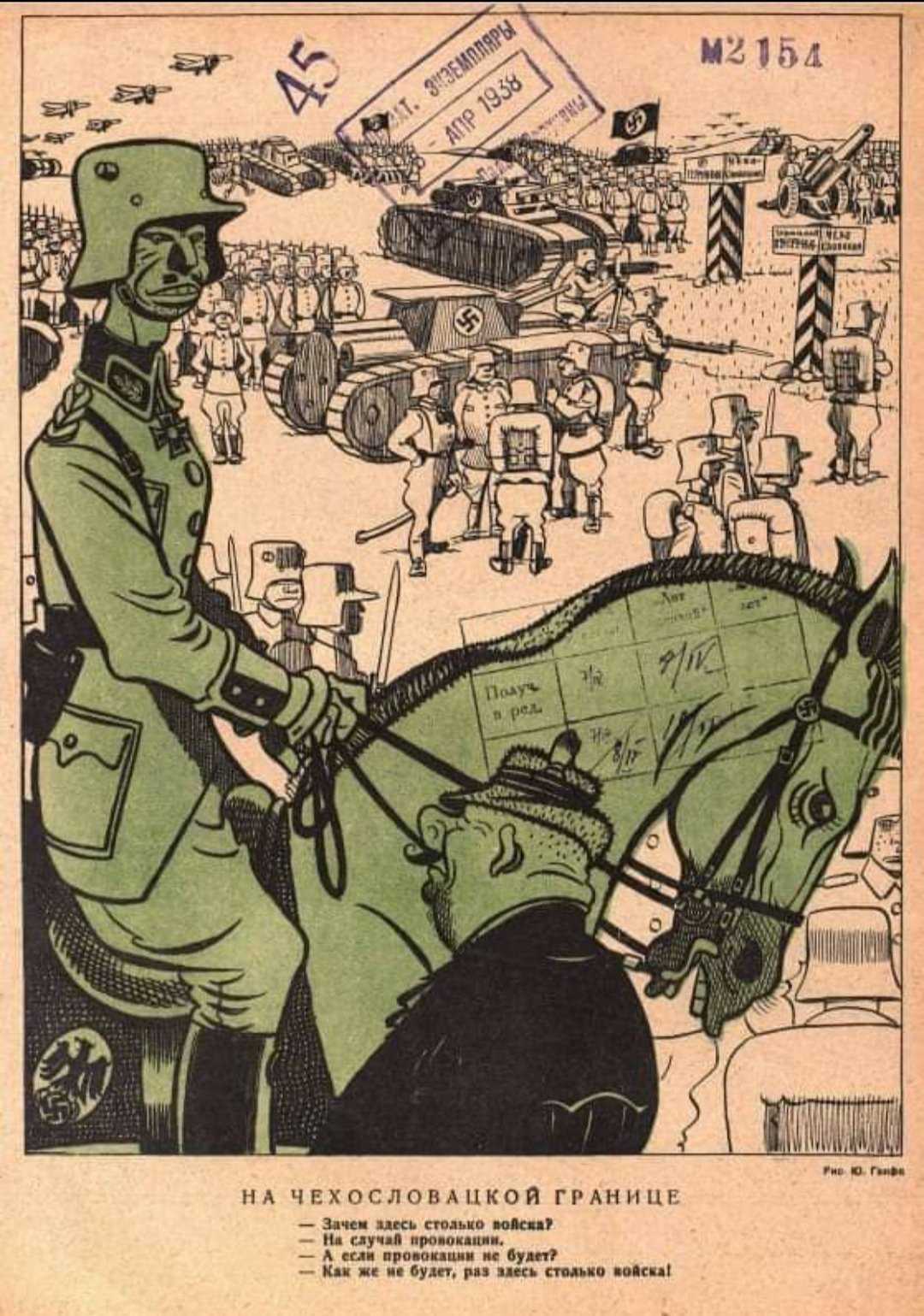 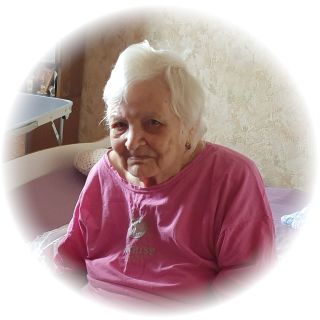